Enter your name, and your friends name and email address 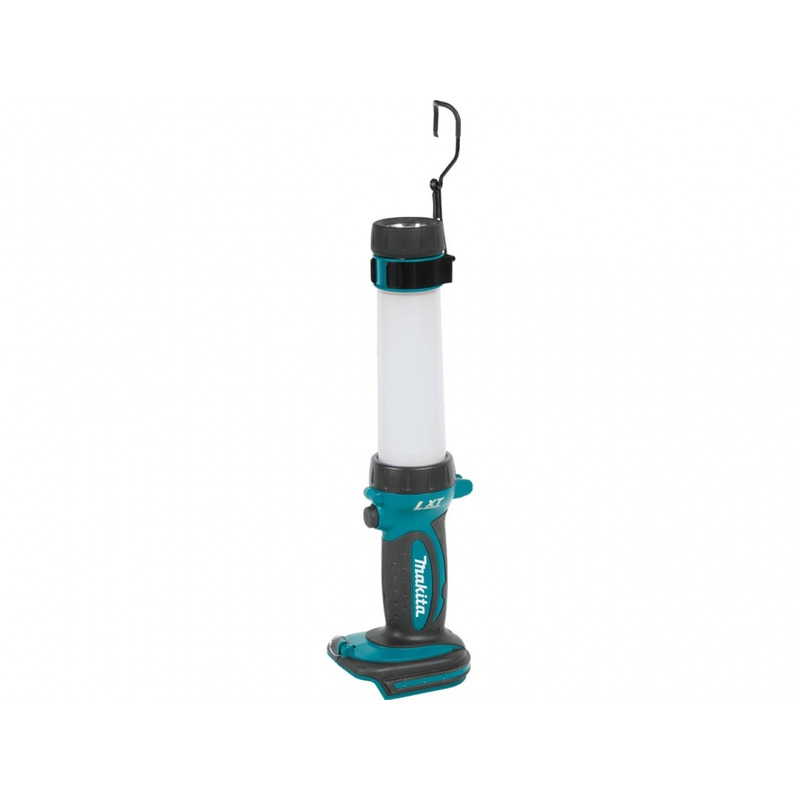